Picture Books About Women in Science

This book list contains some amazing women in science. Listed below are picture books about women who are inventors, paleontologists, architects, physicists and more. Check out this inspiring list of women!

I will update this list as I find more books! Follow me on Instagram to get updates and ideas for other picture books! If there’s a book you think I should add, comment below!

Just a friendly reminder, I am an Amazon Affiliate, so if you decided to use the links below to purchase the books, I do get a commission.

Queen of Physics: How Wu Chien Shiung Helped Unlock the Secrets of the Atom By Teresa Robeson

Chien Shiung helped many scientists with their research that earned them Nobel Prizes. She never got credit for her work. ⁣

⁣Although Chien Shiung never got the appropriate recognition, she definitely was a trailblazer.⁣

She is the first female president of The American Physical Society.⁣

She is the first person to receive the Wolf Prize in Physics. ⁣

⁣Maya Lin: Artist-Architect of Light and Lines: The Designer of the Vietnam Veteran’s Memorial by Jeanne Walker Harvey

⁣Maya Lin (1959-) is the artist who designed the Vietnam Memorial in Washington, D.C., after winning a contest. ⁣

Although she won the contest, when others found out who created the design, they were not happy that she won. They didn’t believe that a woman had won. They said they didn’t understand her design.

Maya proved her unique design had meaning and was a perfect way to honor Vietnam Veterans.

I loved that there are tons of figurative language in this book; it gave us plenty of opportunities to practice!

Shark Lady: The True Story of How Eugenie Clark Became the Ocean’s Most Fearless Scientist by Jess Keating

Eugenie Clark’s (1922-2015)⁣ research has given us tons of information about sharks! She also is responsible for identifying species of sharks that were previously unidentified.

Her love of sharks started as a little girl and continued well into her later years! Eugenie wanted the world to know that sharks weren’t mindless killers and are animals that we should respect and protect.The

The World is not a Rectangle: A Portrait of Architect Zaha Hadid By Jeanette Winter

Zaha Hadid (1950-2016) was an architect who was known for her uncommon designs. She was born in Baghdad, where she first started getting inspiration for future structures.⁣
⁣
This book does a great job of connecting her unique designs to every day objects around us.⁣

Maria Merian (1647-1717) learned early that she loved bugs. Maria was a scientific illustrator who was fascinated with insects. She would have to sneak around and study bugs because, at that time, people thought that bugs were evil. If she got caught studying bugs, she could’ve been considered a witch!

Because of her research, research about insects and the environment flourished during this time.

Sue Hendrickson (1949-) has tons of titles, but she is mostly known as the paleontologist that found the Fossil of Sue the Tyrannosaurus Rex, which currently resides at the Field Museum in Chicago, Illinois. Sue’s curiosity began as a young girl, so it was only natural that she would find this hidden treasure!

Mae Among the Stars by Roda Ahmed

Mae Jemison (1956-) is an engineer, a physicist, and is the first African-American woman to travel to space. This book tells a story about how her dream of becoming an astronaut began as a little girl. Although her parents are supportive, her teacher and classmates are not. She sure did prove them wrong!

When Amelia Earhart Built a Rollercoaster By Mark Weakland

Amelia Earhart (1897-1937)was the first female aviator to fly across the Atlantic Ocean alone. ⁣

Amelia was not your average little girl! She loved to play football, go sledding, and do all the things girls weren’t supposed to do at that time. ⁣

What I loved is that Amelia’s parents didn’t want her to stick to traditional gender roles. They encouraged her to explore her interests no matter if it wasn’t something girls typically enjoyed!⁣

THE DOCTOR WITH AN EYE FOR EYES: THE STORY OF DR. PATRICIA BATH BY JULIA FINLEY MOSCA

Dr. Patricia Bath (1942-2019) loved science as a girl and turned her passion into a career. After attending medical school at Howard University, she intervened at Harlem Hospital Center, where she found that African-Americans were two times more likely to be blind than whites. She performed eye surgeries for free to members of this community to help them regain their sight.

Later in her career, she became the first woman ophthalmologist at UCLA and became the chief of their residency program.

THE GIRL WITH A MIND FOR MATH: THE STORY OF RAYE MONTAGUE BY JULIA FINLEY MOSCA

I love the Amazing Scientists Series because they feature some amazing women that are unknown to most of us. This book is all about the engineer, Raye Montague (1935-2018). After seeing her first boat, Raye knew she wanted to become an engineer. Of course, at that time, African-Americans becoming engineers was unheard of and almost impossible.

She would eventually go on to work for the Navy and become a naval ship designer.

THE GIRL WHO THOUGHT IN PICTURES: THE STORY OF DR. TEMPLE GRANDIN⁣ BY JULIA FINELY MOSCA

Diagnosed with autism as a young girl, Temple Grandin (1947-) wasn’t expected to talk, and the doctors told her mother to send Temple away to get specialized help. ⁣

⁣Her mother refused, but after Temple got into some trouble at school, Temple’s mother sends her to live with her aunt on a ranch in Arizona.⁣⁣

This is when Temple’s life changes. Temple realizes she has a gift, and she learns how to use it to change the livestock industry.

Dr. Grandin is currently a professor and speaks around the world to bring awareness to autism.

Who Says Women Can’t Be Doctors? The Story of Elizabeth Blackwell by Tanya Lee Stone

Elizabeth Blackwell (1821-1910) was the first woman doctor in America. In 1857 she opened the first hospital for women in New York, and she would later open a medical school just for women in 1868. She also helped start the National Health Society in 1871.

VISION OF BEAUTY: THE STORY OF SARAH BREEDLOVE WALKER BY KATHRYN LASKY

The Watcher: Jane Goodall’s Life with the Chimps by Jeanette Winter

In this biography, we learn how and why Jane Goodall began her work with chimpanzees.⁣⁣ She was patient and respected them, which allowed her to obtain information not known to other scientists. ⁣⁣

We know a lot of our knowledge about chimpanzees because of Jane Goodall.⁣⁣

PICTURE BOOKS OF THE HARLEM RENAISSANCE

Picture Books About Women in Politics 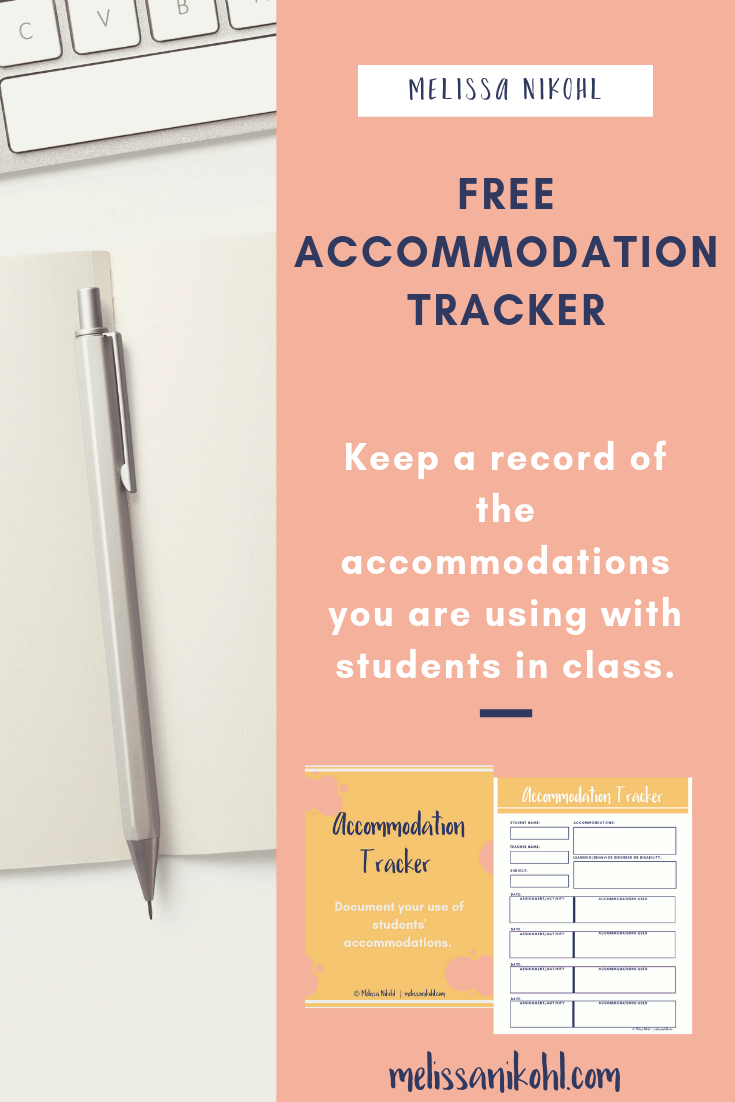